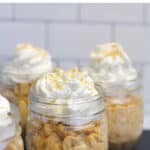 Mini Pumpkin Cheesecakes are an impressive fall dessert, simple to make and so delicious. These little no-bake delicacies start with a graham cracker crust, followed with a pumpkin cream cheese mixture, and then are topped with some whipped cream. So good!

These little jar desserts are so much fun to make, and even better to eat. For an apple version, try my Mini Caramel Apple Cheesecakes!

Oh how I love a nice cool fall day. After 27 years of living in HOT Texas, I’m always thrilled when we exit the summer months and head toward the holidays. Cooler weather, leaves turning, windows open, and afternoon bike rides make me happy. Also PUMPKIN!

There is a hot debate on what’s better. Apples or Pumpkin. I’m neutral on this subject. If I’m enjoying something apple, I’m Team Apple. And if I’m consuming something pumpkin, I’m Team Pumpkin.

Possible variations to the above ingredients:

How to make Mini Pumpkin Cheesecakes:

Storing: You can store these jars in the refrigerator for up to a day or so. But they are best served the first day. See below for the jars I use.

Other pumpkin recipes for you to enjoy: 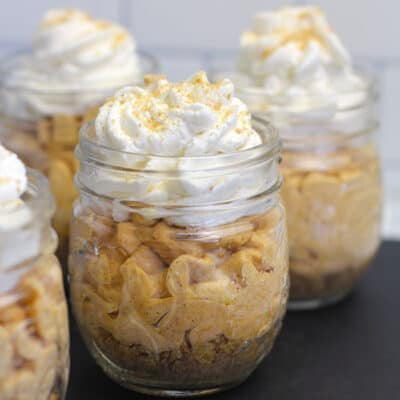 For the whipped cream topping: (you will fold half of this into the cream cheese layer)

For the whipped cream:

For the pumpkin layer: 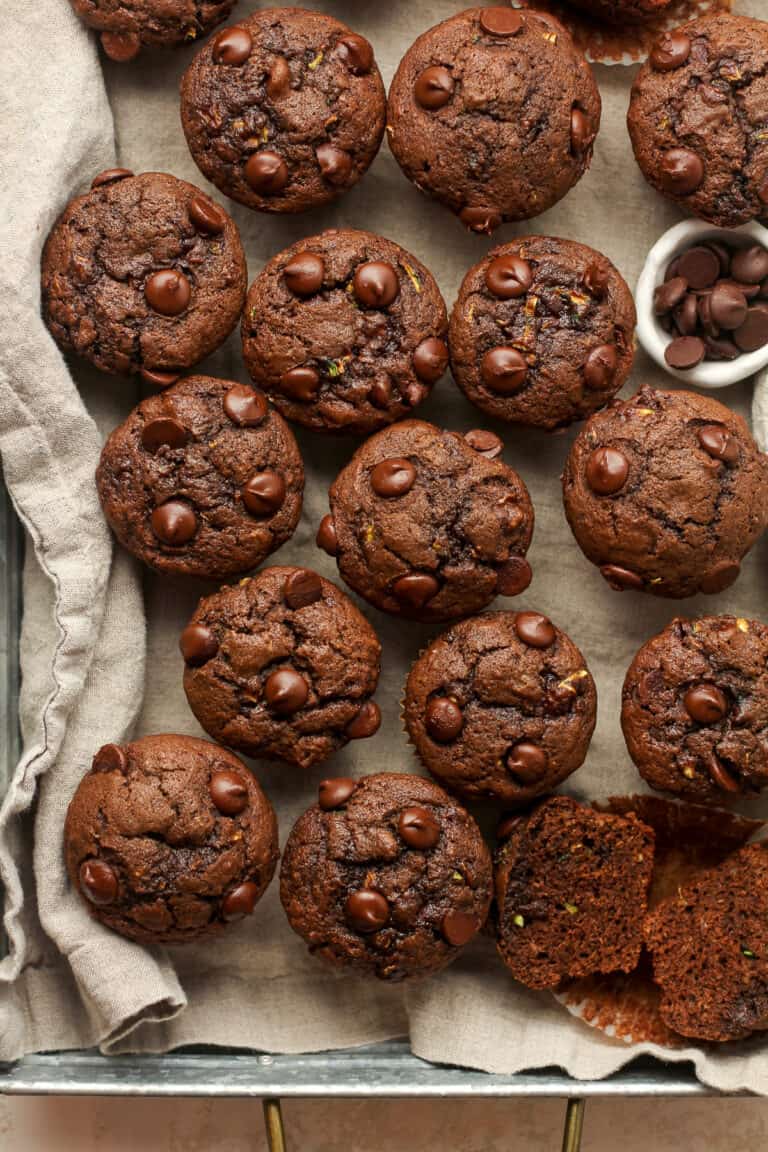 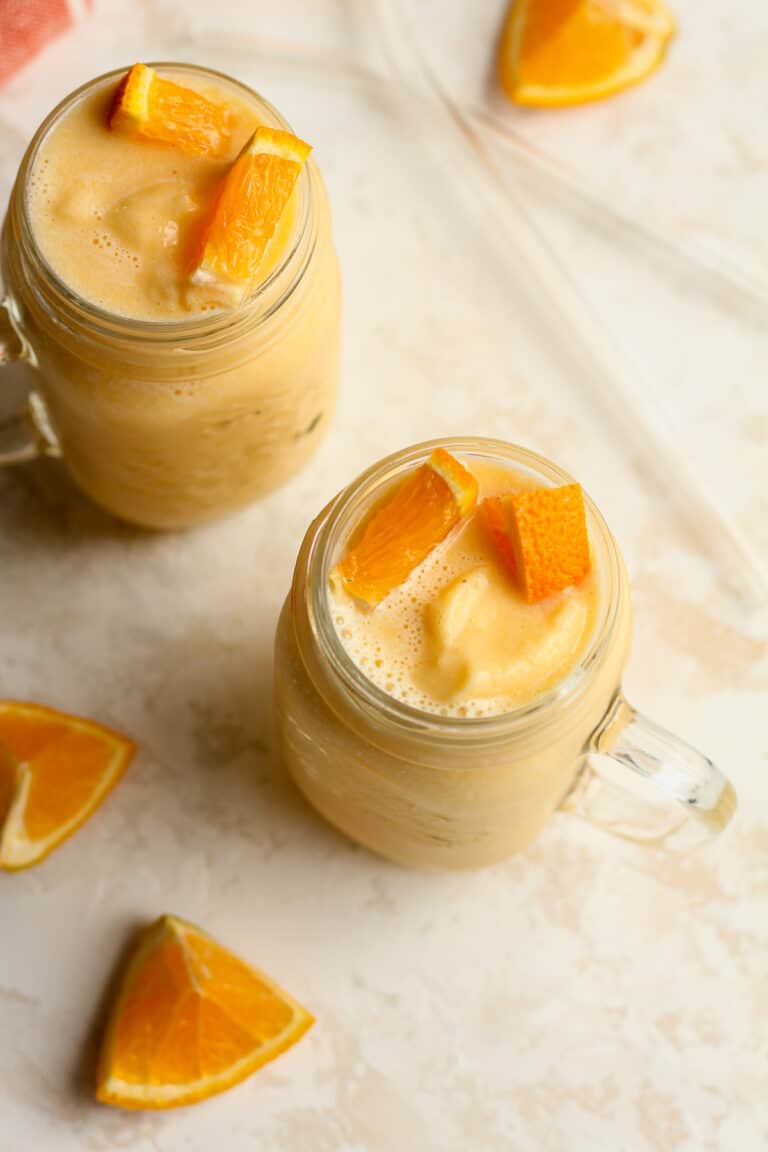 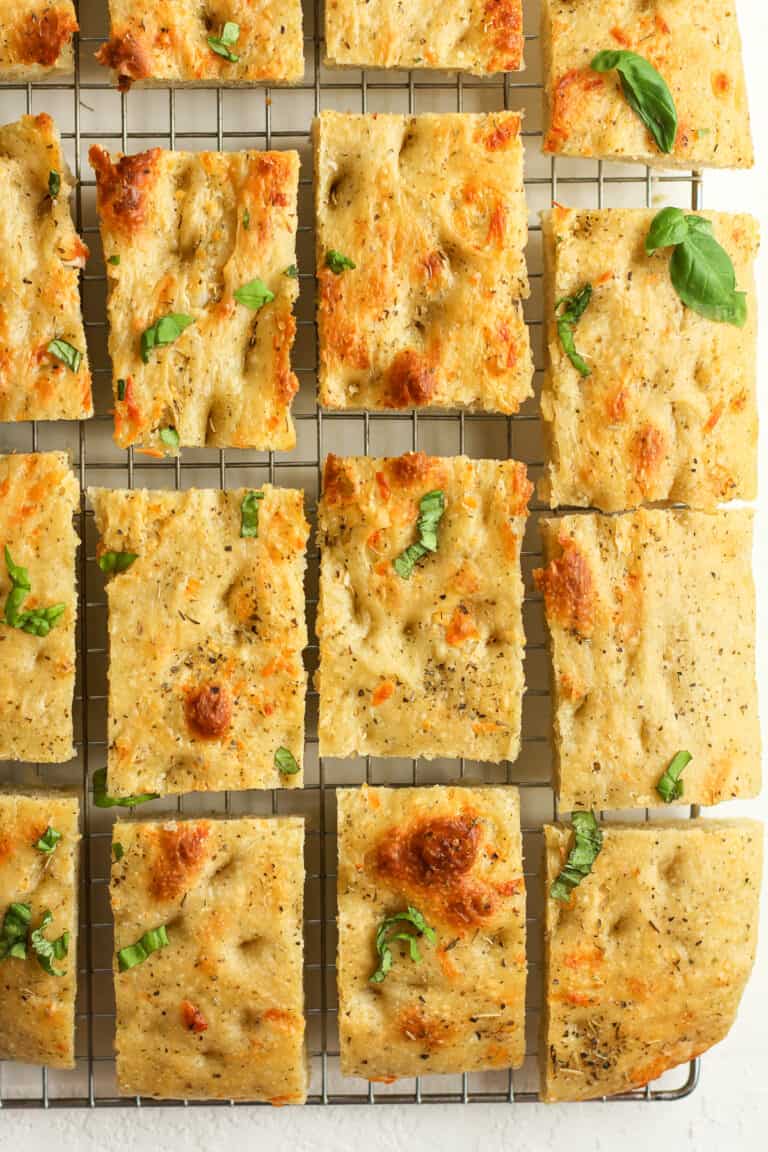 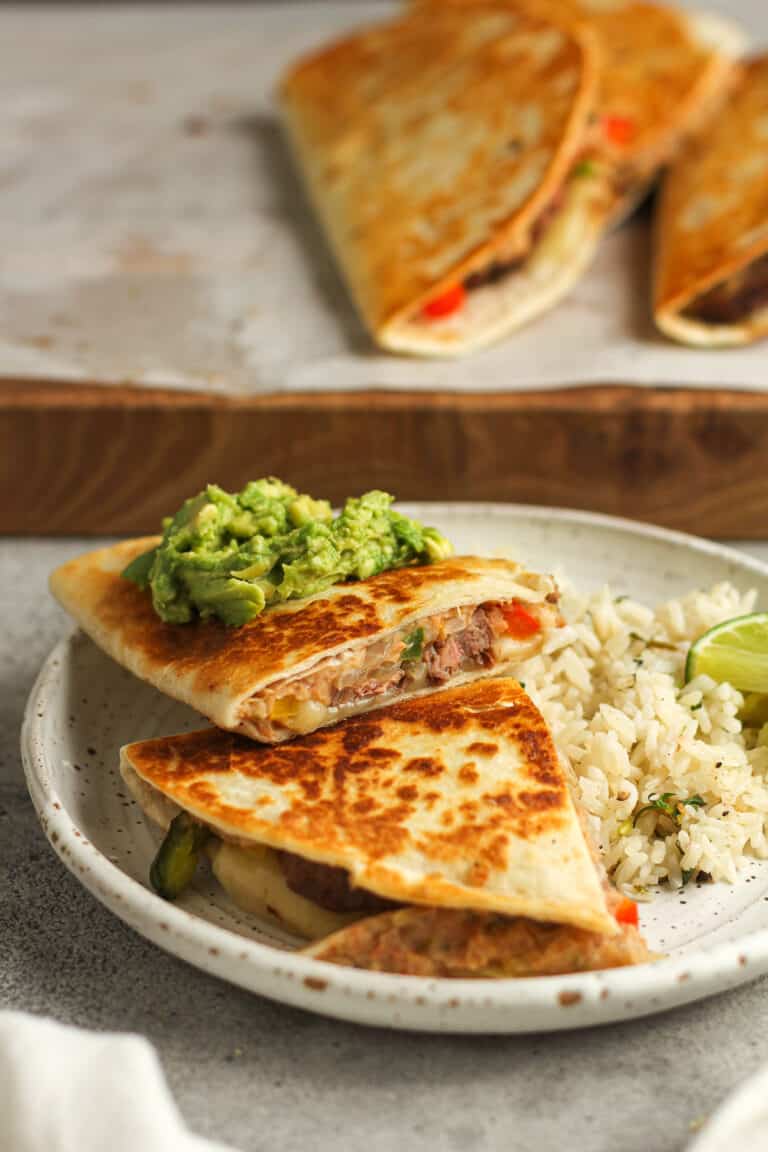