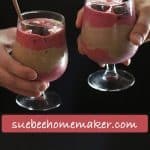 The perfect combination of raspberry smoothie and Nutella milkshake, these Raspberry Nutella Smoothies are easy to make and so delicious. The chocolate covered raspberries make them even more decadent!

Do you like smoothies or milkshakes best? Hey hey, now you can have your cake and eat it too! As in, THIS is both smoothie AND milkshake. I wasn’t sure what I should call it, but since there is more smoothie in it (as observed from the PINK layers), I went with yup, you guessed it. Smoothies. 🙂

Valentines is around the corner, and I love the idea of surprising my sweetheart with one of these. It’s pretty simple, but yet interesting and delicious. Don’t even bother with the $5 Hallmark card. These will do just fine.

How to layer the smoothie:

These are NOT just any ordinary smoothies. They are Raspberry Nutella Smoothies!

This Raspberry Nutella Smoothies recipe can be adapted to make other fun surprises.

So many options. Cheers, and happy everything!

P.S. My hand models below are Zach, on the left, and Mike, on the right. Guess who was getting most impatient with the picture taking process? 🙂 #hangry 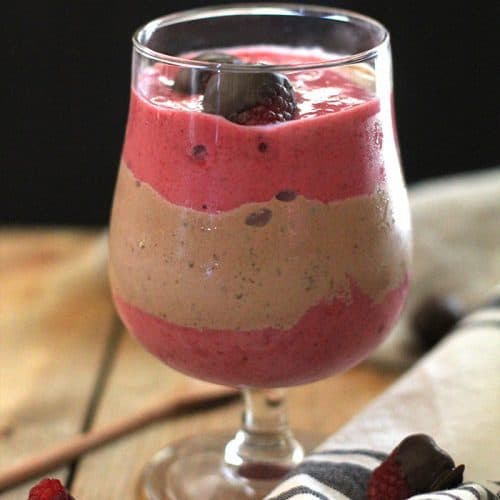 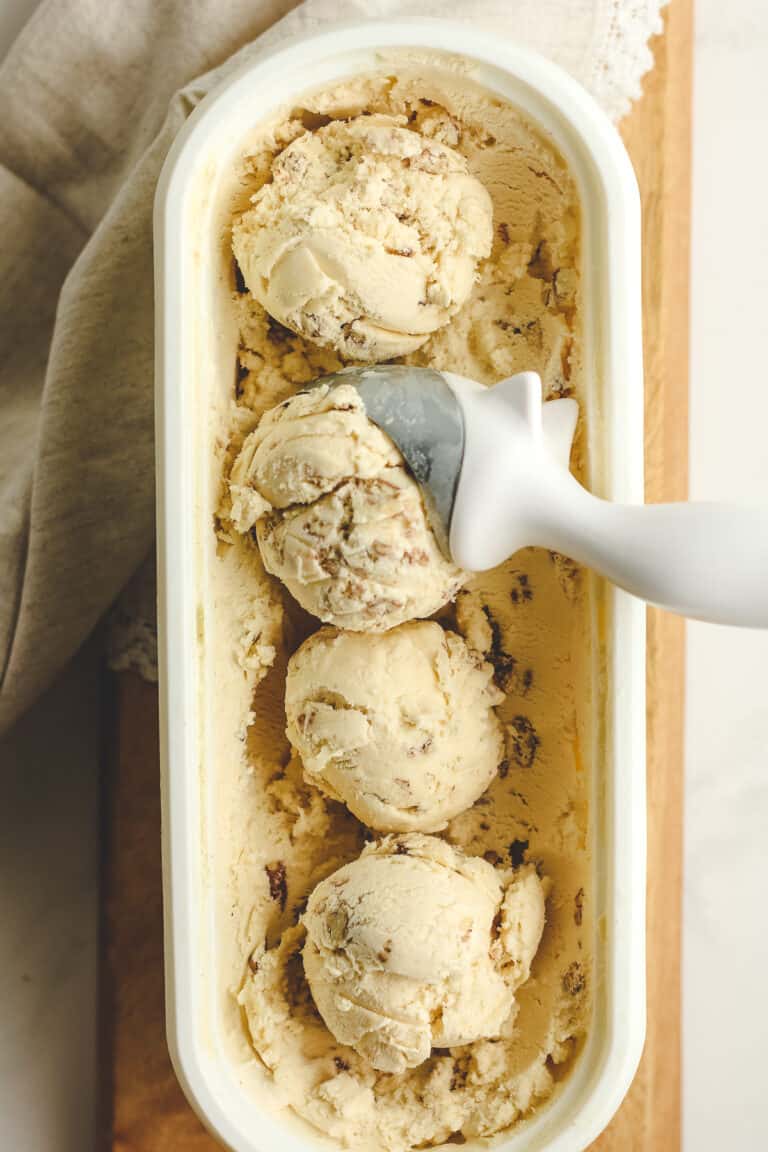 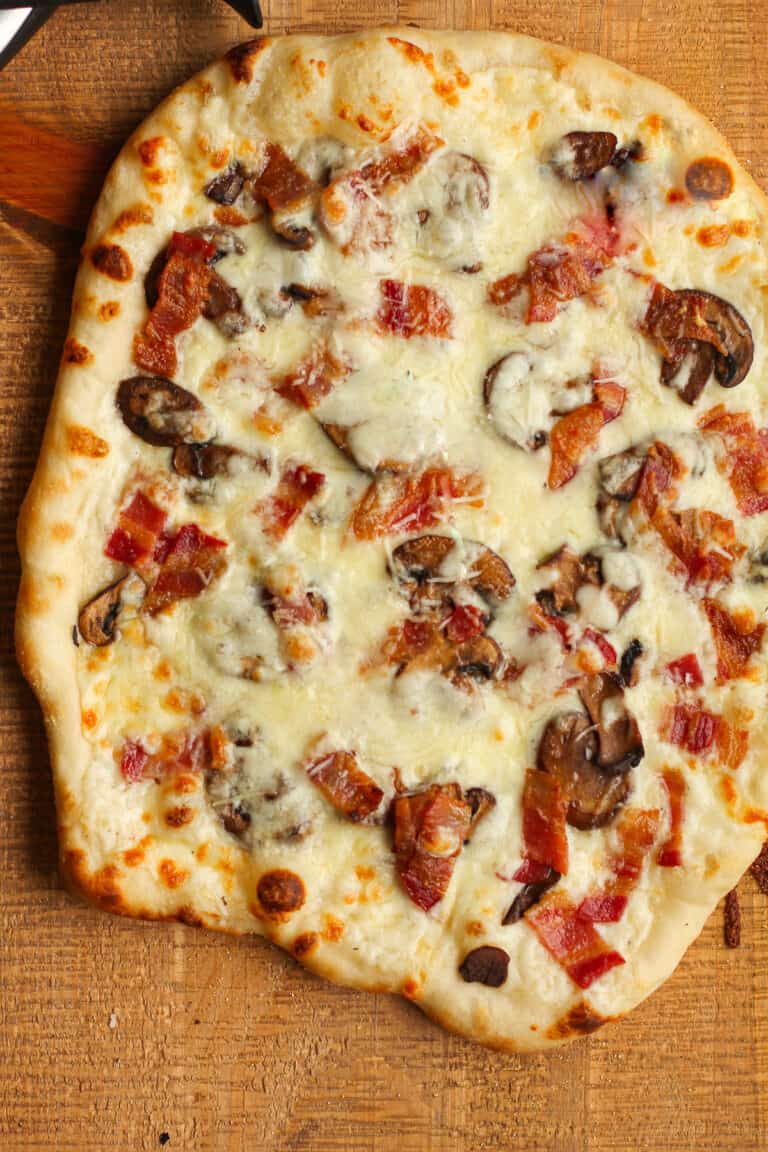 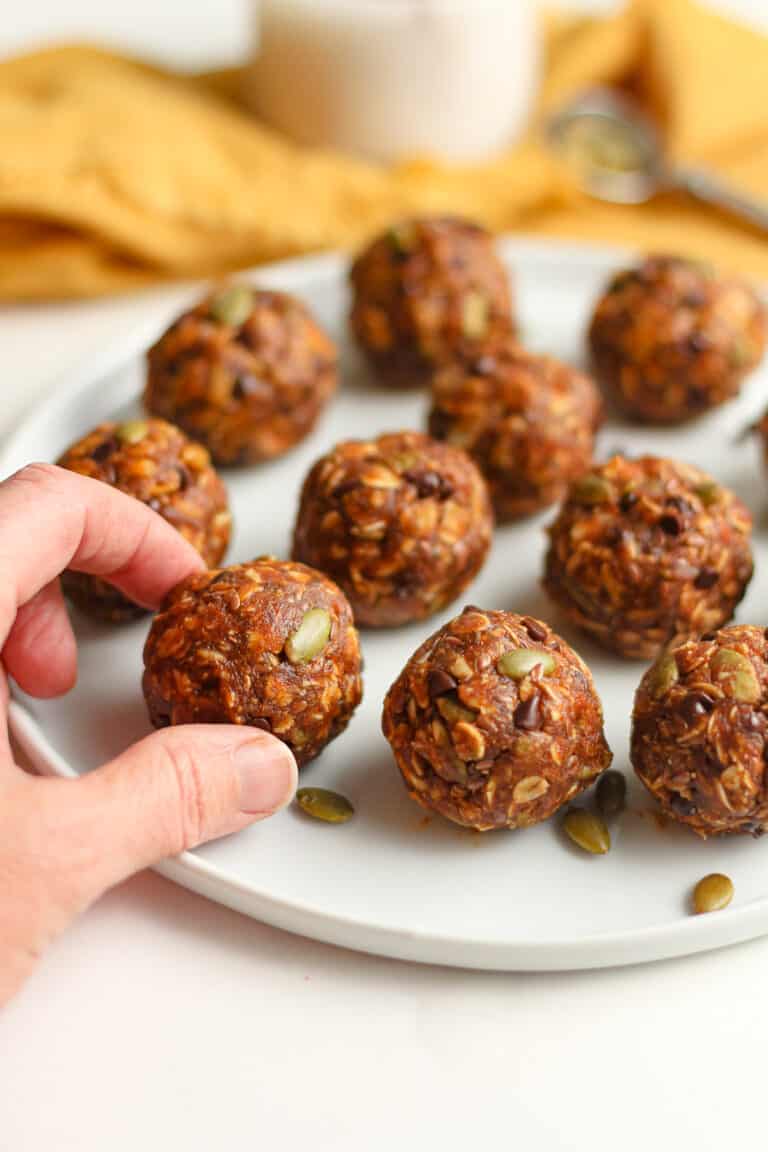 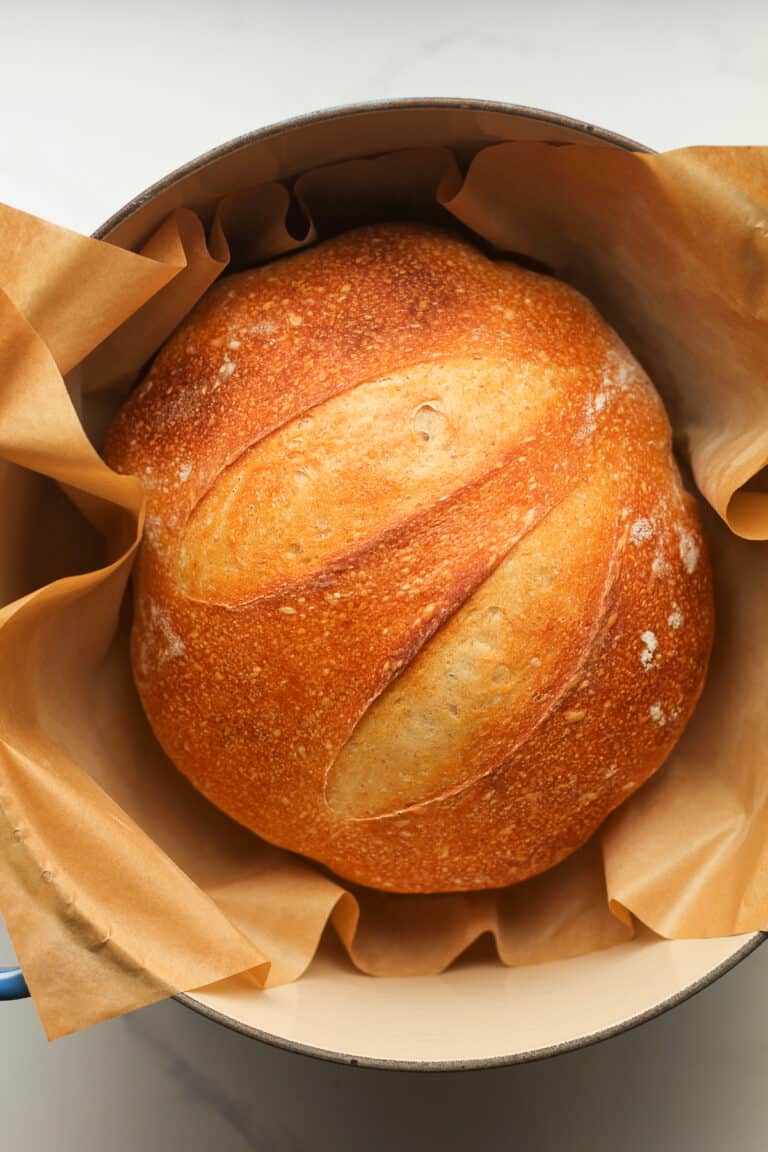